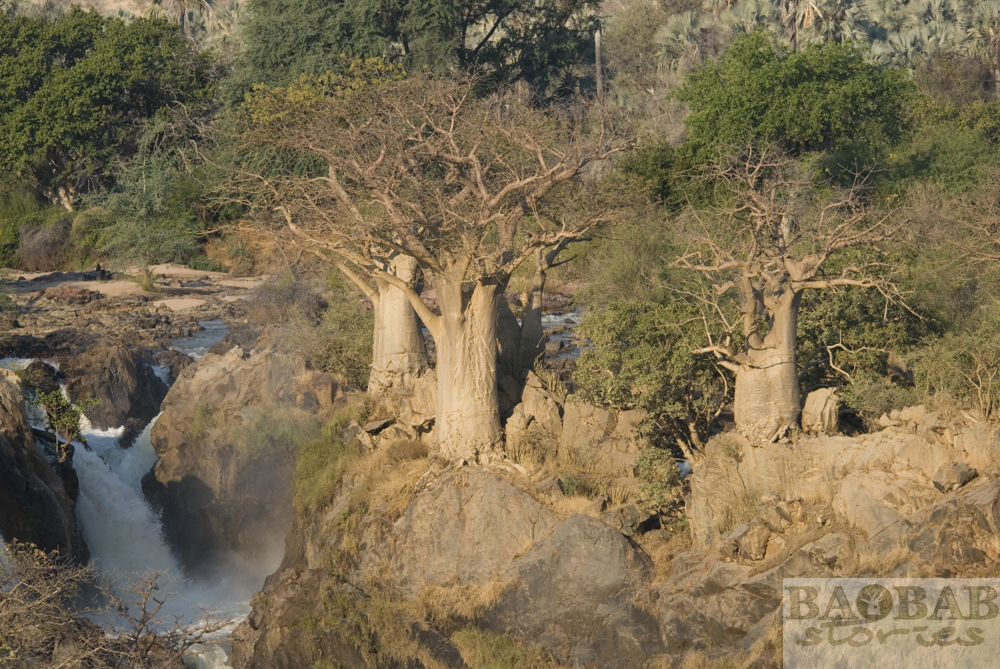 Over 20 years ago my love for baobabs began. I saw my first “wild” baobabs while travelling in Kenya and they got “under my skin”. The years to follow brought more and more stories about the trees into my life. I got to know people who did research or used the fruits and the leaves. 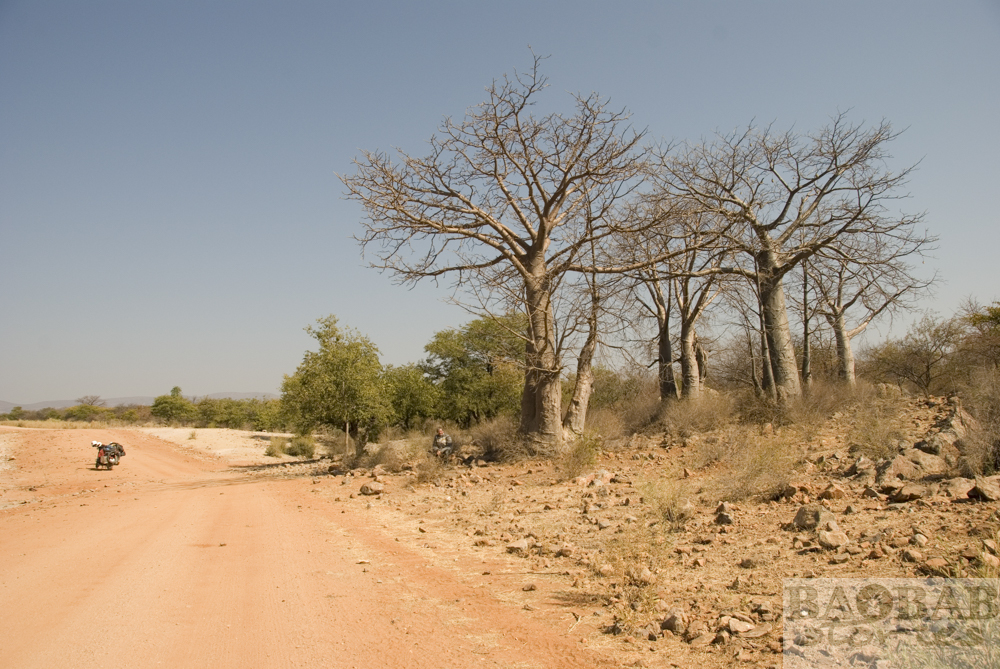 I made numerous trips to magical baobab locations in southern Africa, took photographs of the giants, sat in their shadow, conducted interviews, had numerous conversations on various topics revolving around the trees or simply enjoyed the silence around them. As a result I collected loads of material during all this time. In order to prevent it from “gathering dust” in drawers or on shelves, I decided to create and run a website about baobabs: www.baobabstories.com 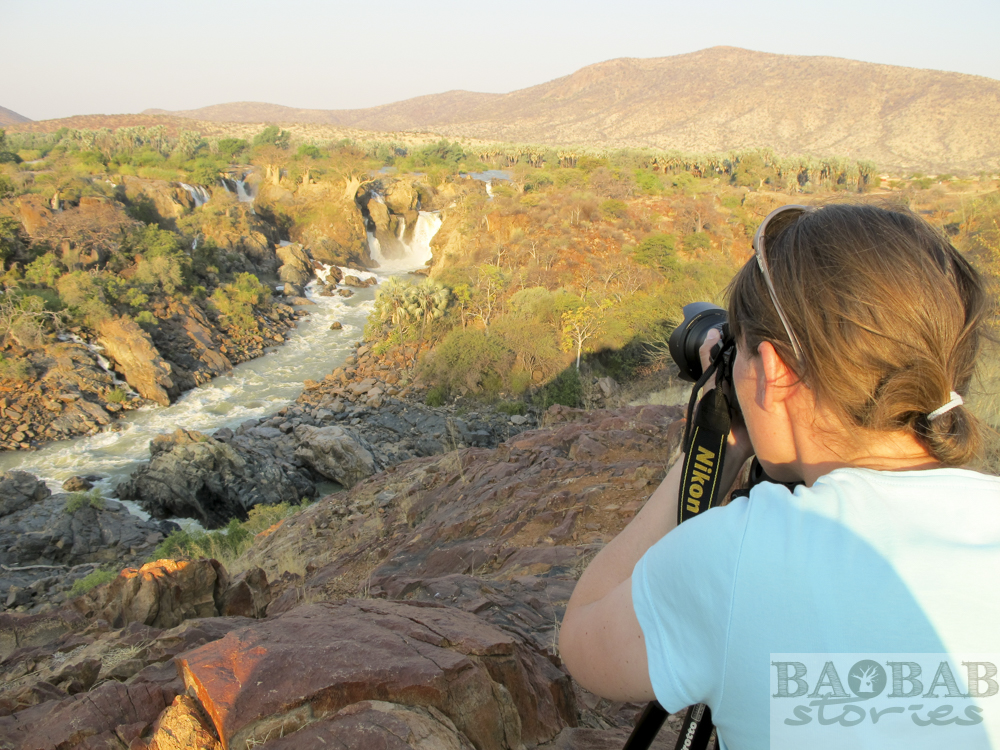 People interested will find a variety of texts, photos and other material. I have not taken an interest with baobab biology and ecology or their distribution areas, but as an ethnologist I am also interested in social life with and around the baobabs: what do they mean to the people who live with and from them, how did people use the trees in the past, how do they use them today? 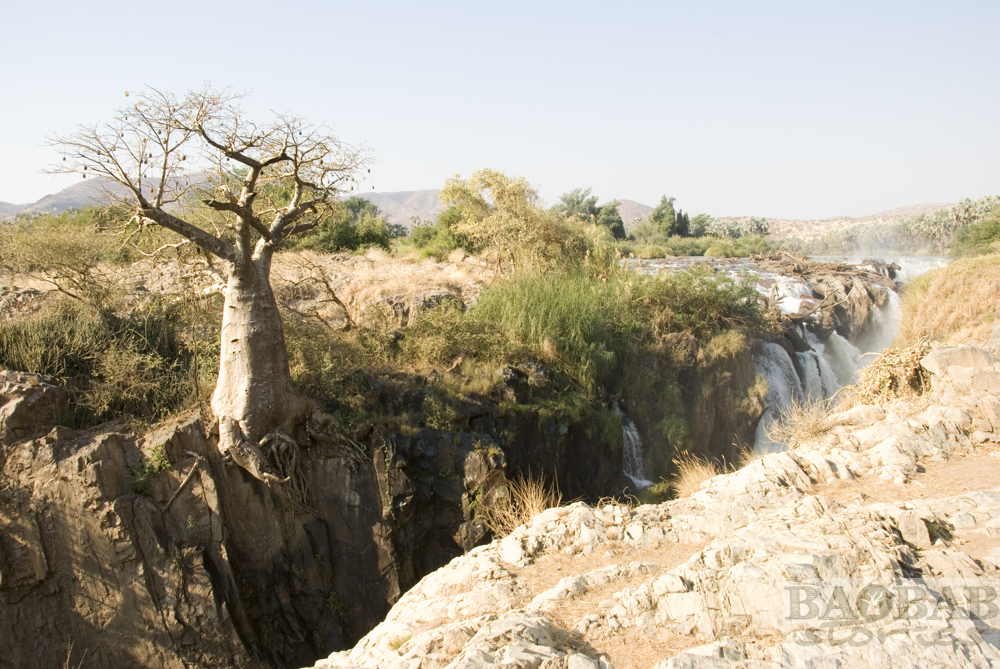 In the meantime, the baobab has made it from its regions of origin to the rest of the world: the powder of its fruit is traded on international markets as a superfruit thanks to its many valuable ingredients. Hundreds of years ago traders from Egypt already knew this. They traded the fruit as far as Indonesia via India. As I am very interested in baobab research I have an active exchange with scientists who have dedicated themselves to the research of various aspects of the giants of the savannahs. I publish texts about baobabs, create baobab art, show my work in exhibitions, show photo presentations and give lectures about the trees.