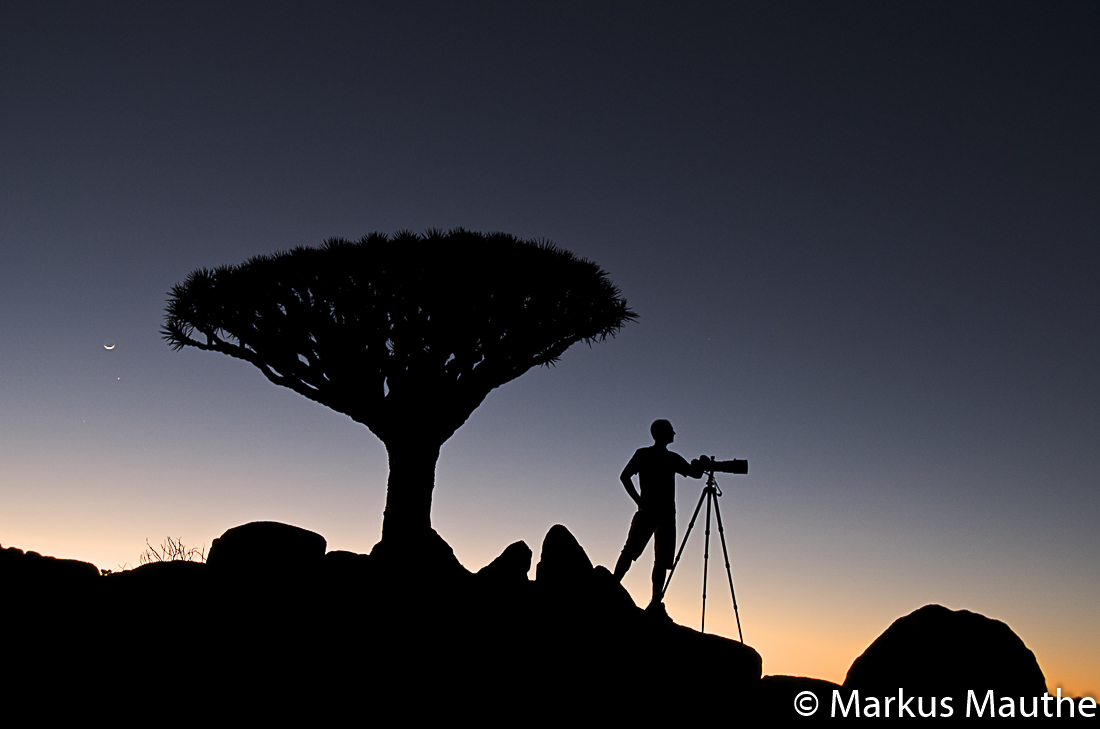 I met photographer and environmental activist Markus Mauthe during his multivision show “Natural Wonder of the Earth” in Berlin. His work inspired me. I arranged an interview and published a portrait article about him and his work in a weekly magazine. For his new multimedia project “Along the fringes of the world” we continued our cooperation. His project took him to the remotest corners of the world, for example to the Arctic, Ethiopia, Sudan, the Brazilian jungle, Indonesia and Malaysia. There he visited indigenous groups who have remained true to their traditional way of life. He photographed and filmed what he saw and experienced. After he returned I conducted interviews with him. Based on his stories I wrote press releases about his travels to Sudan (savannahs), Indonesia (ocean), Siberia (ice) and Brazil (rainforest). My texts were used for his marketing by Greenpeace. Mauthe’s tour started in fall 2018 successfully.